2.5 million freelancers considering quitting freelancing permanently due to the pandemic 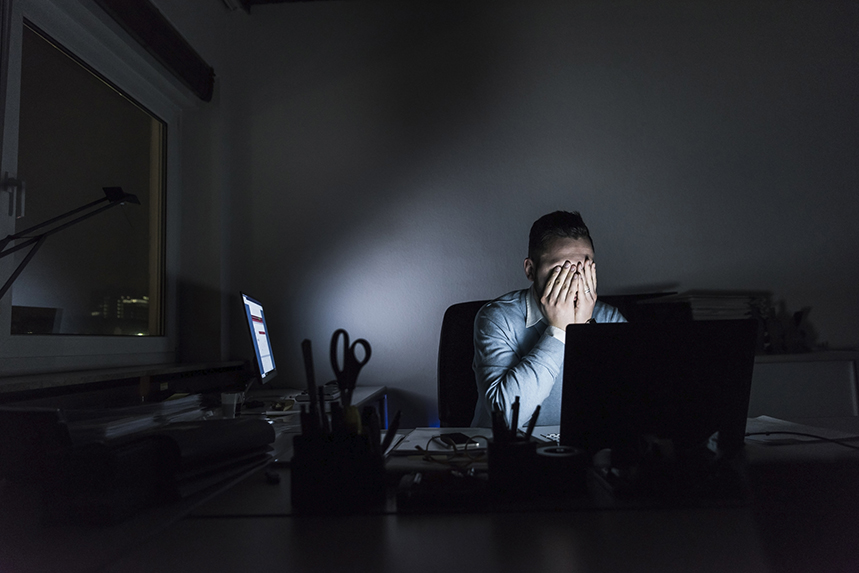 How have freelancers been detrimentally affected by COVID-19?

Almost exactly one year ago, Boris Johnson announced the first national lockdown. Since then, the virus has created a detrimental knock-on effect upon the economy, which has disproportionately fallen on freelance workers. In fact, Studies by Telegraph Money reveal half of all UK freelancers are now planning to quit freelancing permanently due to the pandemic. This is in addition to the 700,000 freelancers who have already.

COVID-19 has created an absence of both work and cashflow for freelancers. Currently, freelancers are five times more likely to be out of work than those in full-time employment, whilst also earning 30% less than their pre-pandemic wage. Alongside this, millions of freelancers are still unable to claim grants under the Self Employment Income Support Scheme (SEISS). Yet the final straw is the looming IR35 tax rule, which is due to leave freelancers at a further loss.

To gain insight, Future Strategy Club – a collective of hand-picked agency & consultancy talent – commissioned unique research into the impact of COVID-19 on our careers and our cities. The data has revealed the concerns the future of work, which looks uncertain particularly for young people. Key takeaways from the data show that:

“Freelancers are vital for our economy, with more than five million self-employed people in the UK, representing 15.3% of workers, yet many have been seriously affected by the economic impact of COVID-19, which has left half now wanting to quit.

Our data also reveals that there has been a seismic shift in London’s demographics, with huge proportions of freelance workers migrating out of London for the pandemic, and raising concerns about their future – however, there are still things you can do to build your network.

Set a networking strategy. Think about what you’d like to achieve through networking and then use this to consider where best you might be able to meet people who can support you in achieving those goals. Even before the pandemic, collectives of like-minded individuals were coming together around shared goals, passions and causes, and this has only developed further during 2020. Whether it is a specialism based collective focused on the breaking trends in your area, or a sustainability-based collective looking at best practices or, like FSC, a collective based around personal and career growth, there are a lot of options to be involved in.

Consider your current network and those that you have worked with that you admire. It could be worth reaching out to them personally to see whether you could set up a monthly mentorship session. This goes both ways; many senior leaders are looking to pick up their mentorship. Adding to that, make sure you’re utilising the digital tools available. Use LinkedIn to discover what people are doing, attend webinars, or reach out to someone for a virtual coffee.”

Avalyn would also be keen to discuss:

Let me know if you’d be interested in speaking to Avalyn about any of the above points.

Clubhouse; open to the public and open for business!

How to Stop Procrastination