How to be successful in a presentation 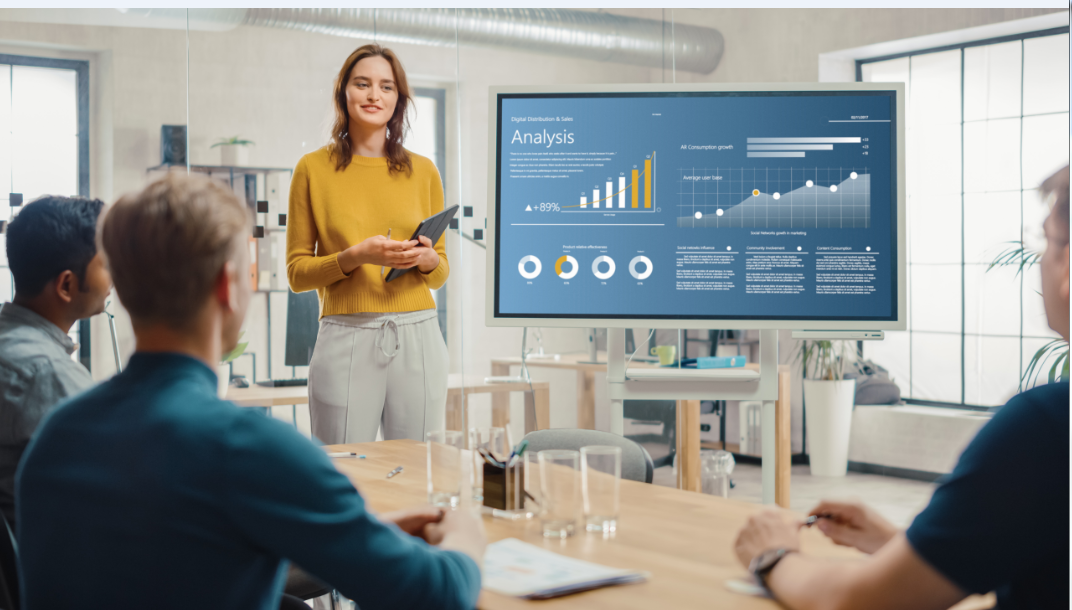 You’ve been asked to give a presentation. What’s your first reaction? Your biggest problem?

Most people say nerves – it’s really scary speaking to an audience. When you’re about to give a presentation, just walking in and making eye contact can be a challenge!

And I bet you know other people who have the same difficulties. I can recall with horror an early public appearance where my heel slid on a very shiny floor and I fell over in front of an audience of over 200 people. Not a nice memory!

Even if you are a dab hand at public speaking, you can still work on improving the way you communicate and connect with your audience. Your communication and the image you present create the first impression – often the lasting impression – on the people you meet.

You might be surprised to hear the statistics behind this. Research has shown that:

55% is based on body language

Only 8% is based on the actual words and their context

So it’s not what you say, it’s how you say it. Think back to when you last prepared a presentation. I bet you spent more than 90% of your time preparing the words – but how much time did you spend on how you were going to say them?

Rather remarkably, studies have shown that more people claim to be afraid of public speaking than they are of dying.

Yet, public speaking, presentations at meetings, and speaking eloquently in small groups can do more for your company than almost any other opportunity.

Critical to success is complete clarity about your message… and the ability to convey this in a clear, precise and logical way. Invariably, you only have one opportunity to present something like this. You don’t want to finish your presentation or speech thinking “Oh well, next time I’ll do it differently”.

You need to get it right first time.

Perfect your posture. Research has shown that spending a few minutes developing a strong posture can influence the brain, making it believe that you are more powerful. You think it, you practice it, you show it, you become it – and that is what others see.

Add some variety. Do you worry that you’re speaking monotonously? Boring your audience? Using upward and downward inflection in your voice adds interest and meaning. Thinking about how emphasising different words can change the meaning.

Jazz it up. Let’s be honest, a straightforward business presentation of dry, factual information can make your audience’s eyes glaze over. So as well as presenting the facts, you need to make your message clear and memorable. Have stories to share and ideas and examples that will engage your audience.

Many people are unaware of the issues that plague speakers and are often under-prepared when they have to speak publicly. But by focusing on not just what you say but how you say it, you’ll have a captivated, engaged and delighted audience.

There’s no doubt that talking to a room full of people is daunting and for 20% of Britons, the prospect is simply too terrifying to think about. Interestingly, YouGov’s stats reveal women are over twice as likely to be ‘very afraid’ of public speaking compared to men.

For some people, the chance of failure – be it not getting a job or even looking silly – put so much pressure on public speaking that it feels impossible.

How to Stop Procrastination 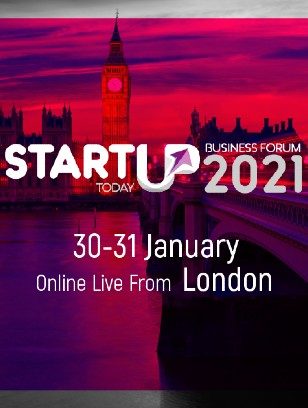